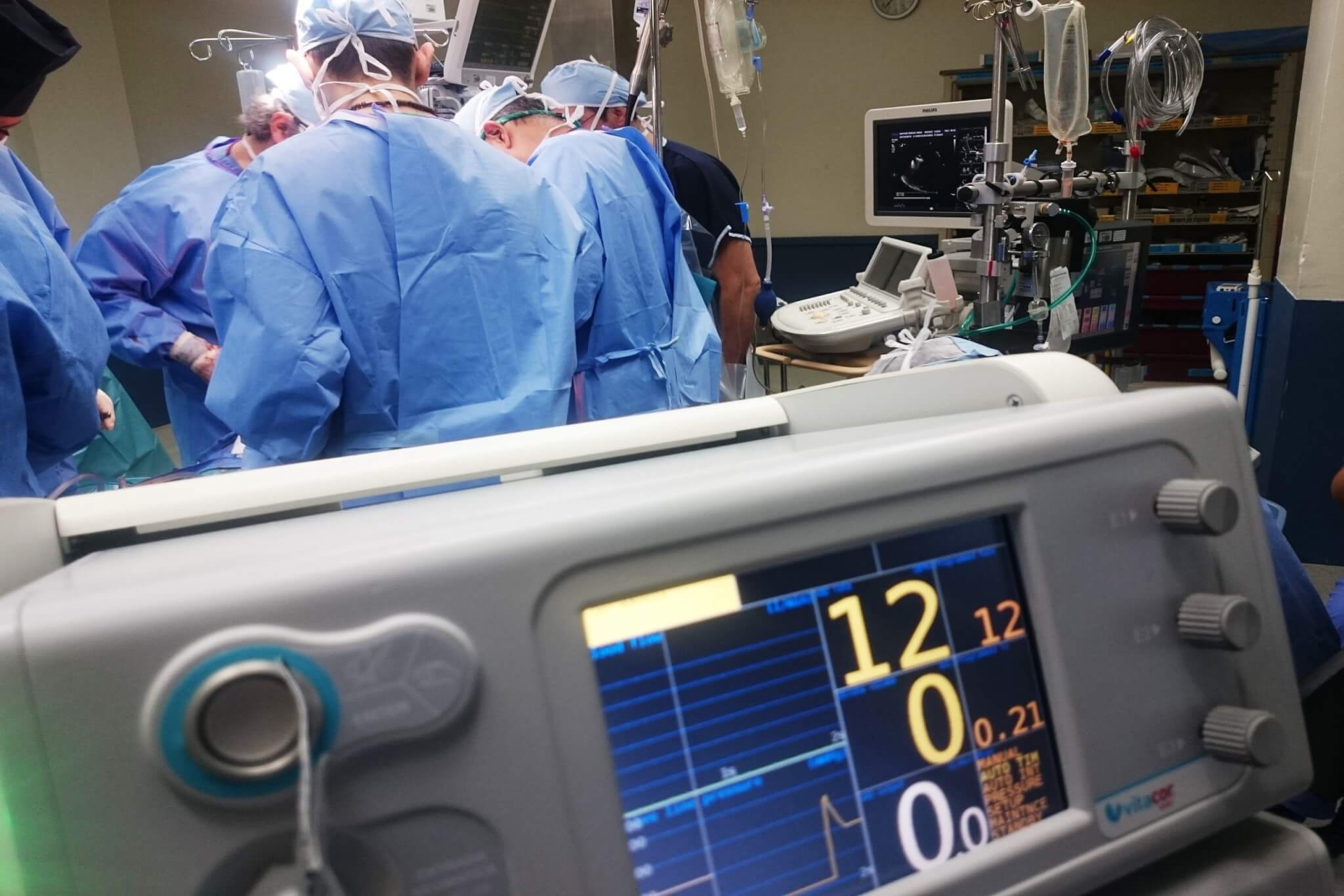 Our client, a major manufacturer of various simulators, hypothesized they had an opportunity innovate on how doctors trained for a particular set of invasive medical procedures. For decades, training for these types of procedures was carried out using plastic models or pig cadavers, but neither captured the look and feel of the human body, and both involved considerable expense. In some countries, students trained on actual patients, which had its dangers. Was there a better way? The innovation team at this leading simulator manufacturer had built a prototype that used a dramatically different technology – 3D virtual reality simulation – but needed to test its appeal with end users and purchase decision makers.

The innovation team began by engaging Applied Marketing Science (AMS) as its partner for its Voice of the Customer effort. Ordinarily, conducting research to understand customer needs occurs at the beginning of the development process. In this case, the engineers had already produced a prototype, but the marketing department encouraged them to obtain customer feedback before finalizing their design.

The Voice of the Customer research, QFD and concept generation sessions resulted in two very different concepts. The first concept was a high-end product that would realistically simulate the entire body of the patient, and the surrounding equipment, targeted for the U.S., European and Japanese markets. The second concept was a product that cost very little, since it made use of simple parts and independent iPad technology, for the South Asian market. The results positioned our client as the technology leader in the 3D virtual reality simulation medical training market. Their market will continue to grow as medical schools move toward this sort of technological solution for more and more aspects of medical training.

The results positioned our client as the technology leader in the 3D virtual reality simulation medical training market. Their market will continue to grow as medical schools move toward this sort of technological solution for more and more aspects of medical training.

Engineered products provider differentiates itself in a commoditized market

John Deere partners with AMS to develop next generation products