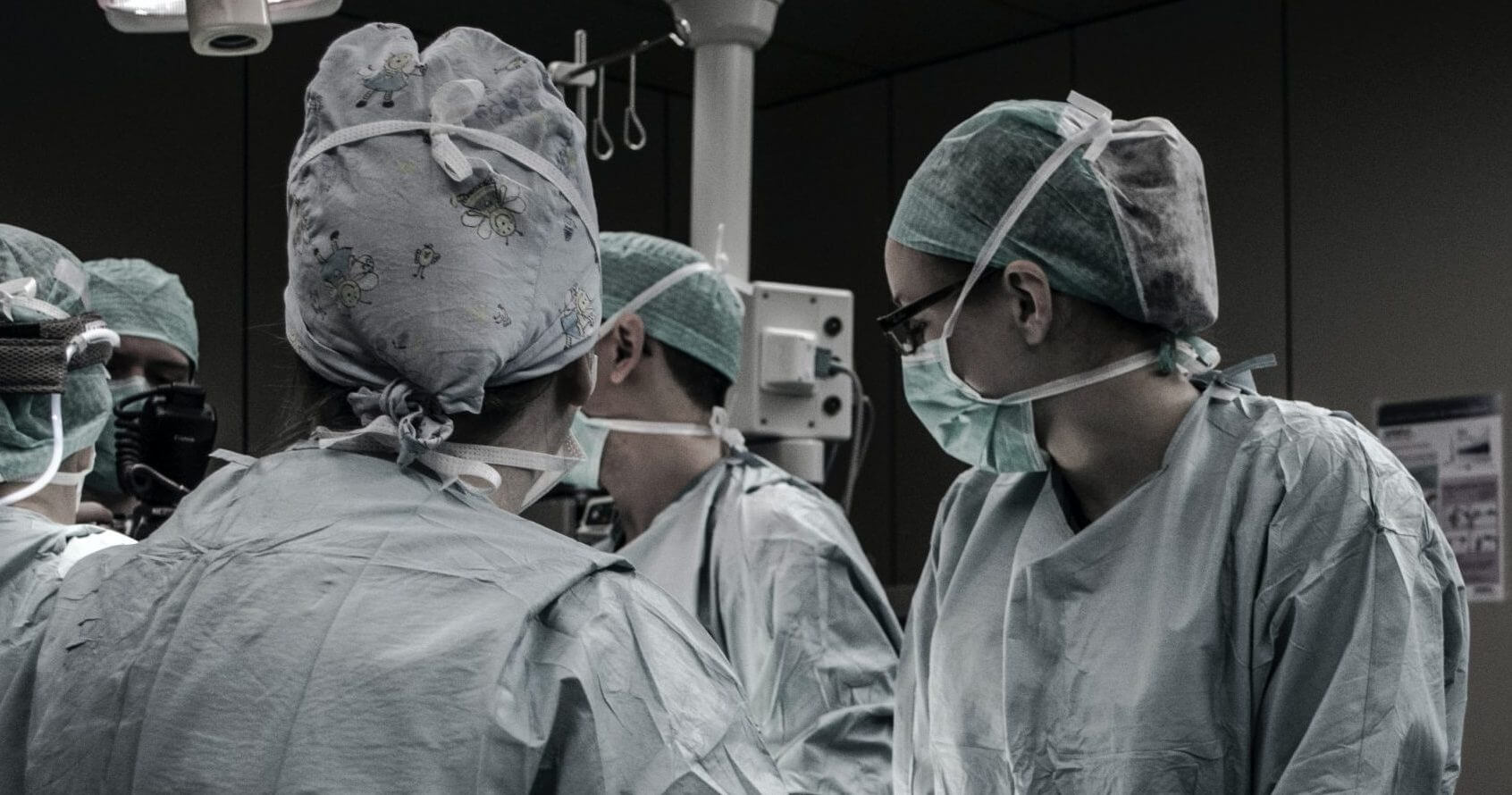 A major medical device manufacturer was planning to launch a new annuloplasty product. To prepare for launch, the company required objective, quantifiable data from its target customers —cardiothoracic surgeons who perform annuloplasty—in the US, “Big Five” EU nations, and China. The goal of the research was to help the team fine-tune its approach and predict both acceptance of the new product and potential cannibalization of its current product line.

The innovation team engaged Applied Marketing Science (AMS) as its partner for a largescale quantitative survey with physicians performing mitral valve repair. AMS began by crafting a survey instrument to understand the size of the market in the US and EU and then introducing a choice-based conjoint exercise to determine the value of features of a new annuloplasty device. The survey sought to understand the market and the key drivers of selection of a new product in the space. The survey was conducted among 100 surgeons in the US and 50 surgeons in each country in the EU and China. The depth and breadth of insights from the survey results were unlike anything the team had previously achieved. The team then targeted its launch approach to limit cannibalization while maximizing product acceptance.

The study revealed some unexpected results. First, there was strong enthusiasm for products manufactured by the client who held a large portion of the market. Second, there was a viable opportunity for the new product in the space, and while it would cannibalize some of the client’s existing product line, it would also capture a large share of the market from major competitors. This data was critical to the development of the overall strategy for the product line, including the new product introduction. Additionally, it provided much-needed data to aid in a successful launch of the new product nationally and internationally and gave confidence in the marketed features of the new device.

The depth and breadth of insights were unlike anything the team had previously achieved.

Twitter uncovers the ROI on engaging in positive customer service