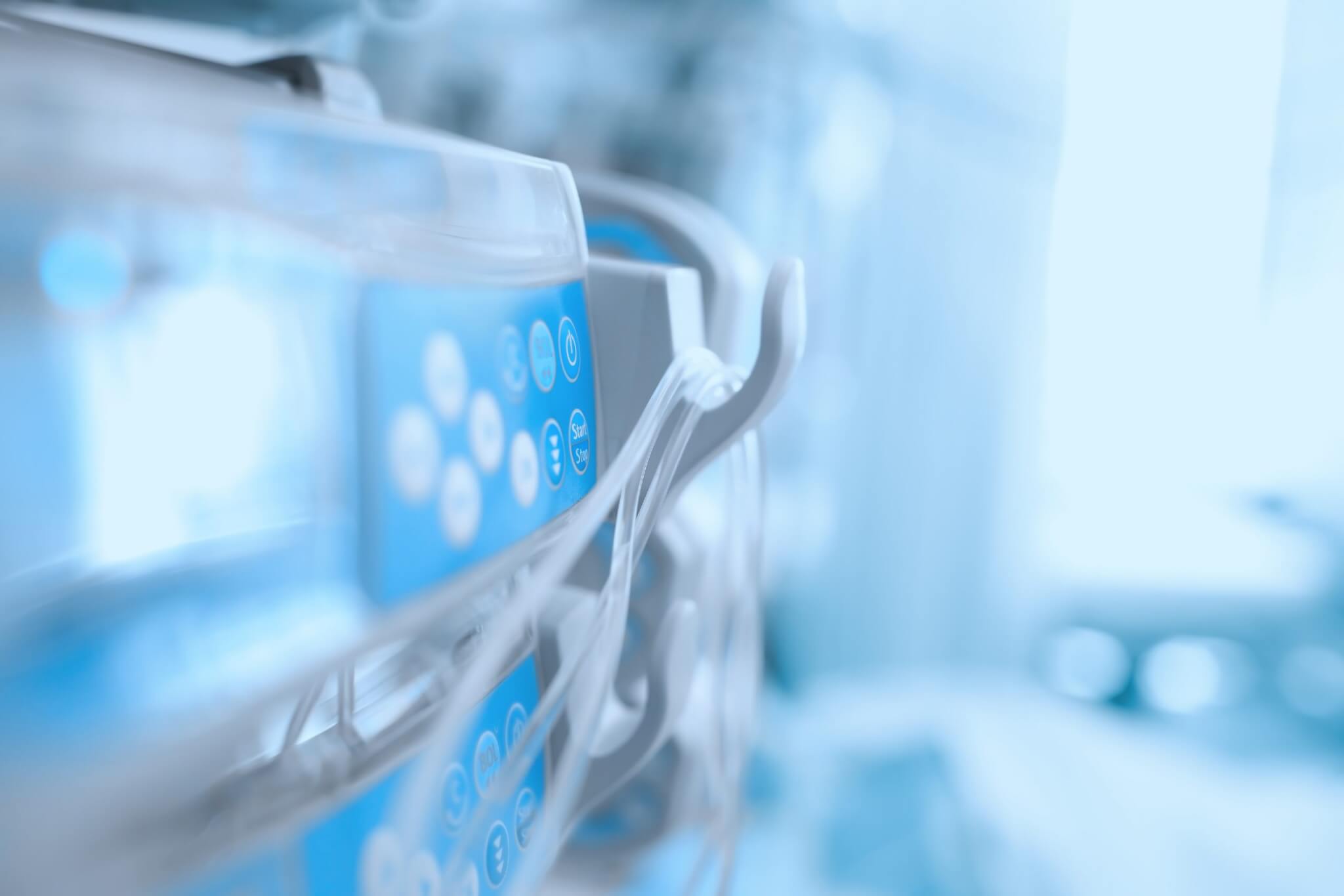 Voice of the Customer

The renal division of a major manufacturer of hemodialysis machines and supplies delivered $1.7B of the company’s $8B of revenue. However, in recent years sales had been disappointing. Renal lagged behind other business units, with division sales growing only 2% per year vs. 10% for the company overall.

The innovation team conducted a re-examination of its entire hemodialysis line from the ground up. The team engaged Applied Marketing Science (AMS) as its partner for its Voice of the Customer effort, a change from its previous innovation process which was inwardly-focused and unscientific. AMS began with in-depth interviews and ethnographic observations of key “users and choosers” in hemodialysis, including clinicians and nurses, as well as technicians and dialysis-clinic administrators across the U.S., Canada, Germany, and France. The depth and breadth of insights from the interviews were unlike anything the team had previously achieved. The team knew it could not solve every problem encountered within its schedule and budget, and it needed a way to prioritize work. Accordingly, AMS engaged customers to prioritize the needs on two dimensions: importance to them, and satisfaction with existing hemodialysis solutions. The team then targeted its investments toward the critically important, unsatisfied needs.

The Voice of the Customer research led to the development of a new hemodialysis product. The product debuted to rave reviews alongside the company’s HD patient-management information system at the World Congress of Nephrology in Europe. Nurses and physicians loved the product’s new features, including greater automation, a more intuitive user interface, and a sturdier design. The product established a foothold for the company in Europe, gaining market share in the category and providing a basis for the successful launch of the product in the U.S. shortly thereafter. Year-over-year sales for the hemodialysis product line grew 8% in post-launch and 12% in the following year. The research provided a paradigm shift in product development for the company’s rental division. Historically, hemodialysis practice and procedure varied across its three major global regions: the U.S., Europe, and Asia. The Voice of the Customer research established that the manufacturer could successfully design one machine that would work in all global markets. Beyond the success of this project, focusing on the Voice of the Customer changed how the company thought about its customers. The company had a much better sense of what was important to customers and knew what it needed to do in order to succeed. The Voice of the Customer had validity. Data was simply a better way of making decisions than intuition.

In the various product development projects the company had conducted previously, so much of our decisionmaking was driven by intuition. I found that, if I could share a customer quote with the engineers, it had so much more validity—much different than in the past, when all we had to do on were our own opinions. Once we had real customer information, decision-making became easier and less contentious. Data was simply a better way of making decisions than intuition.

John Deere partners with AMS to develop next generation products